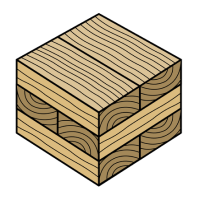 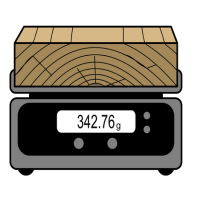 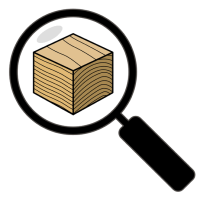 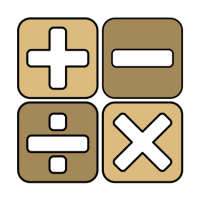 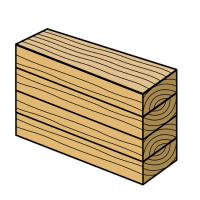 Moisture content (MC) has significant impact on many mechanical properties of wood. Oven-dry basis MC is commonly used in lumber industry and is defined as the amount of water-mass existing in the material divided by oven-dry mass. MC is mostly represented as a percentage of oven-dry mass.

Although it is almost impossible to directly measure the weight of water-mass existing in a piece of wood, it is possible to determine it by calculating the weight difference between wet state and bone-dried state of the specimen. Calculating MC by this means is called oven-dry method.

Oven-dry method is not the only way of measuring MC. We can estimate MC of specimen using relative humidity and temperature of the environment. If given enough time, wood specimens will eventually reach a moisture equilibrium with the environment depending on the temperature and relative humidity. The MC at this point is called Equilibrium moisture content (EMC) and can be estimated using the following equation. In the equation below h represents relative humidity in decimals (e.g. 0.52 instead of 52%), and T is the temperature in degrees of Fahrenheit. For most practical uses this formula can be applied to any species. 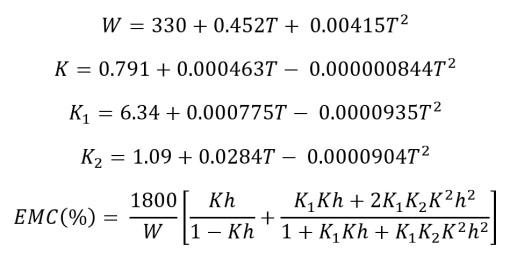